Something I've consistently observed in working with One Stop customers (employers and job seekers) and with staff is how often people will tell me they want to do something and then not actually follow up on doing it. I've also watched people make decisions about their careers and their lives that are really baffling--they seem to do act in ways that are against their long-term best interests and success.

As it turns out, there are scientific reasons that people don't make the logical, rational choices we would want them to--reasons that are grounded in the relatively new science of behavioral economics. People are not the rational decision-makers we think they are. There are a whole host of biases and thinking errors that we humans make pretty consistently that cause us to act against our own best interests.

Currently I'm teaching a year-long career coaching course, working with One Stop staff to develop their skills in a variety of areas and we've begun our first module on these thinking errors. The video above is from the course and I wanted to share it here as a way of introducing the topic and getting us thinking about the impact of thinking errors on our work in American Job Centers.

One of the things that becomes apparent as you delve into this information is that we are actually contributing to creating many of our own problems in workforce development because we aren't taking into account the impact that these biases have on the decision-making and activities of customers. We actually make it HARDER for them to do the right things at the right times because of how we communicate with customers.

I'll be doing a couple of webinars to more deeply explore these topics in July and August, but for now take a look at the video above to get a taste of what we'll be discussing. The research is pretty interesting and it has some profound implications for WIBs and One Stops. 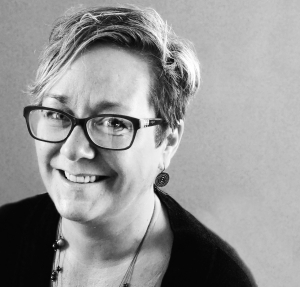 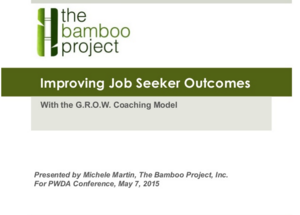 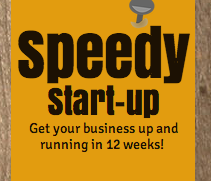 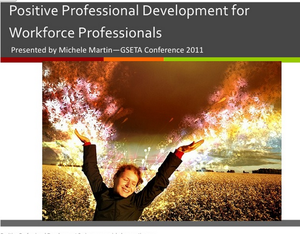 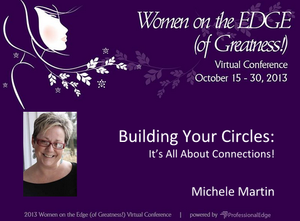