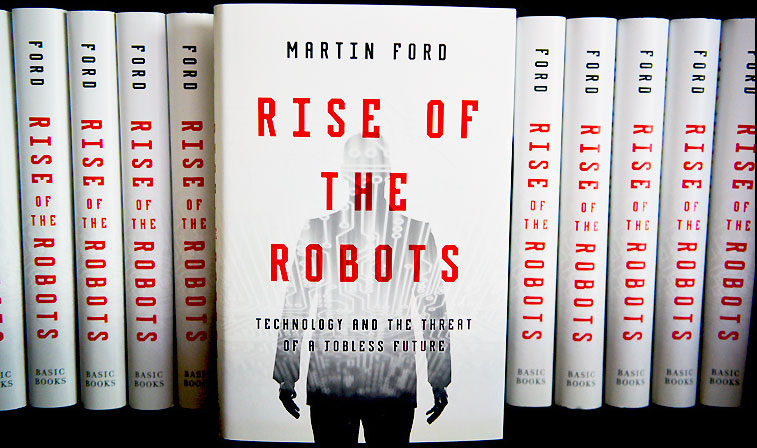 As part of my goal in January to do more "Working out Loud," I'm experimenting with doing a Friday Roundup, sharing a few thoughts, links, etc. that have emerged from my work during the week that I think could be useful to you too. This week I had several holy sh*t moments related to how work is changing that I wanted to share. . .

OK, I'm behind on my reading. Martin Ford's The Rise of the Robots was published back in May 2015 and it's been on my "to read" list for awhile, but I hadn't gotten around to it until I was on Amtrak Monday morning, headed to a Policy Forum where I was leading a breakout on "New Ways of Working."

I've been talking for awhile about how technology is impacting work (Part One, Part Two and Part Three) and that we all need to be looking at how AI and robotics (not to mention nanotechnology and the Internet of Things) are going to change or even eliminate our jobs. But Ford lays things out so cogently, so persuasively--and the picture isn't pretty, even for people who have thought their jobs were safe.

He writes, for example, about Narrative Sciences Quill application, which can analyze staggering amounts of data, identify patterns, relationships, themes, etc. and then write a report that is indistinguishable from that written by a human!!

Or there's WorkFusion, software that can analyze projects and determine which tasks can be immediately automated, which can be crowd-sourced to sites like Elance, which need to be done by in-house professionals. It can then automatically post freelance job openings to Elance or Craigslist and manage recruitment of freelancers and assigning of tasks to the freelancers. This is without human intervention!

WorkFusion is constantly monitoring the productivity and work of the freelancers, learning new ways that the work might then be automated further. Even as these freelancers are doing the work, they are also training the software that will eventually lead to their replacement!

This is happening RIGHT NOW, people--not 20 years in the future. And these are just a few examples that Ford lays out in his book.

Clearly this is going to create some big changes for so many jobs! 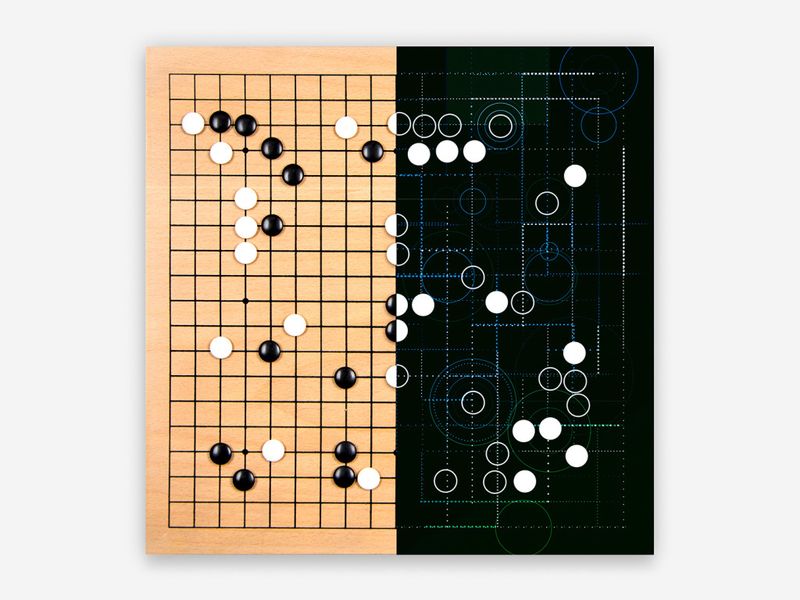 My next "holy sh*t" moment was this article from Wired Magazine on how the Deep Mind system had beaten a top human player at the game of Go, which is exponentially more complex to play than chess. This is an example of the "deep learning" that Ford talks about in his book that is leading to major breakthroughs in the field of artificial intelligence.

The technical stuff is interesting to me, but maybe not to you. What is important to understand here is that this is another big breakthrough in terms of machines learning how to think like humans. And, again, that has big implications for many careers.

My last holy sh*t moment came when a friend forwarded this report to me. Here are some highlights: 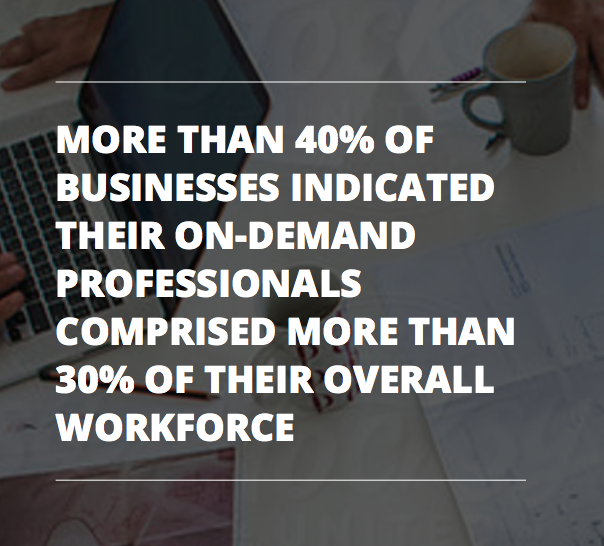 One of the ongoing conversations I have with people--both unemployed and currently employed--is about that desire to find the next great full-time "permanent" job. It's clear that this is not the direction in which businesses are moving. Increasingly, they are looking for "on-demand" professionals who will increase flexibility and lower their labor costs.

Between sophisticated software, robotics and the "on-demand" workforce, companies can make record profits with far fewer employees.  This is why we're looking at the death of jobs and the reality that America has hit "peak jobs" .

None of this is new--it's a process that's been happening for awhile. It's just that these three things hit me in the same week, providing yet another powerful reminder that we need to be thinking differently about the role of work in our society where we believe that every able-bodied adult should have a job. What happens when there are fewer and fewer jobs available, especially jobs that pay a living wage?

What are your thoughts on all of this? And what do we do moving forward?

Very interesting post ... and I have just added another book to my reading list! Given these kinds of AI advances, one wonders about the implications this has for the teaching profession, particularly in higher education. If a machine can write a report, it could also accurately grade an essay. One wonders if much of the "teaching" in the future might be offloaded to machines, shifting the focus of humans to research (and that suggests fewer teachers).

Britt--AI grading of essays is already happening! Although Ford notes that education and healthcare have been more resistant to the impacts of technology. In the end though, we're going to need many fewer human workers for most work, regardless. You should definitely check it out!